Skip to content
Latest News:
Accelerating enterprise cloud adoption with application modernization
The Ultimate Portable And Desktop HDDs You Can Buy
WHAT IS AN SSD AND SHOULD I HAVE ONE IN MY COMPUTER?

The digital revolution and the rise of the internet have brought a technology where virtual space itself is rented out. You can use the internet to access infrastructure and space that you do not possess but can be rented out. This is called cloud storage. It is a method where you use the servers of somebody else to access data that you have saved in the server.

Cloud storage has become so common that everybody uses it, knowingly or unknowingly. It is in your phones, in your PC’s and you don’t even know the half of it. But it not only has advantages but a few disadvantages as well. 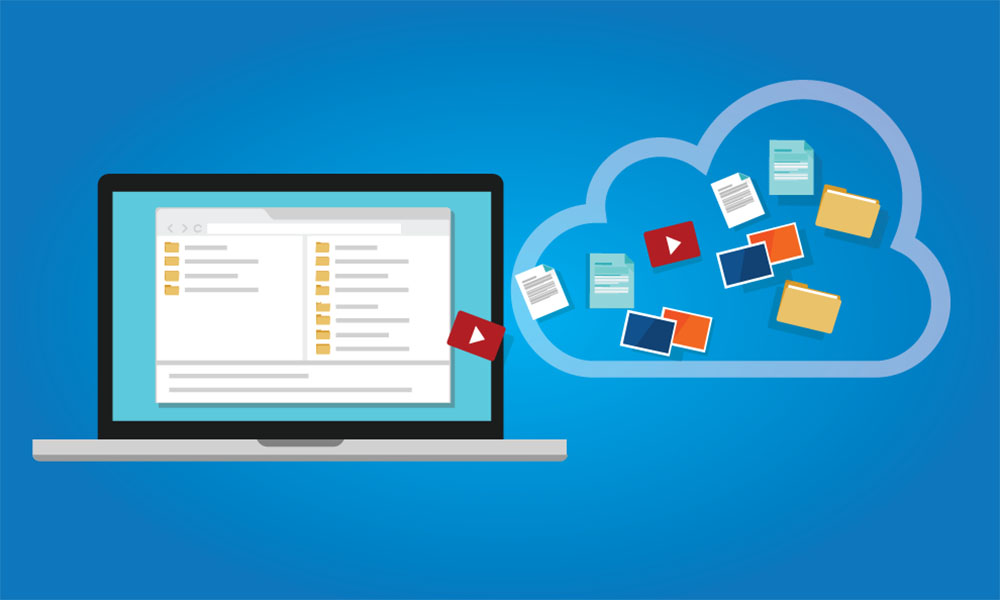 Disaster Recovery: The risk of a system failure is low when you use cloud storage. Even though your system and infrastructure might fail, the data is stored in a completely different system and place, geographically speaking. So it stays safe even if your infrastructure fails.

Data Access: Another advantage of cloud storage is that you can access the data anywhere you want as long as you have internet connection. The data is in the cloud and not tied down by the infrastructure it is held in.

Low Cost: Having cloud storage is a cost efficient method. This is especially true in the case of enterprise cloud storage where it cuts down the necessity of having your own infrastructure in place which costs a lot to build and maintain. Control: The problem with cloud storage is the lack of total control of the data in the cloud. The data is under the power of whoever owns the cloud and you don’t have complete control over it. So if they decide to shut their servers, you are left wth no data at all.

Security and Privacy: This has become a focal point of debate over the issue. Privacy and security of your data depends on the security the owners of the servers have in place. Moreover, since the cloud is accessible by the internet, if the security is not enough hacking it becomes easy.

Requires Internet: The internet is the only way to access cloud data unless you have a hard line connection using LAN. This is not usually the case and if the internet is out, you don’t have access to any of the data you have stored in the cloud.